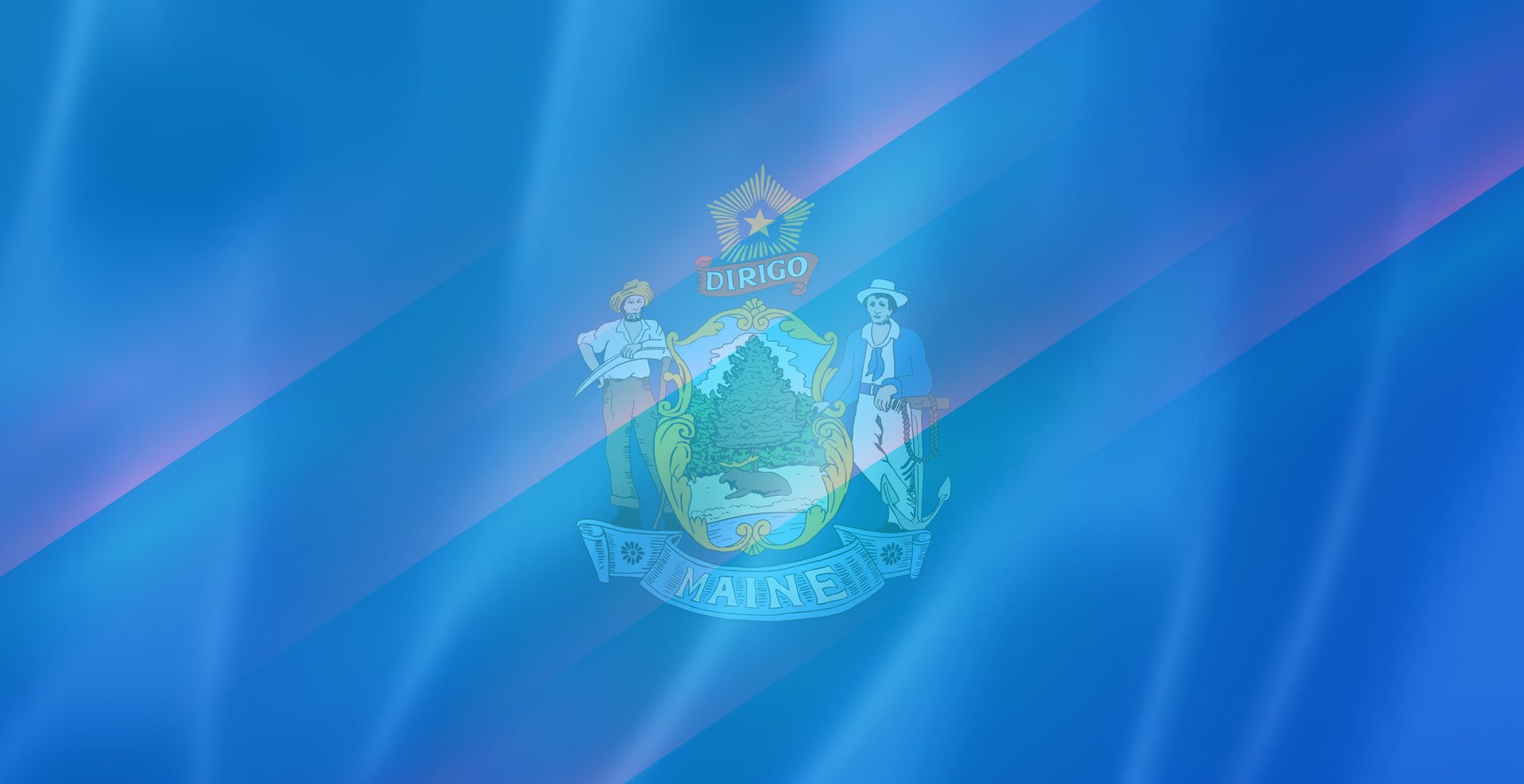 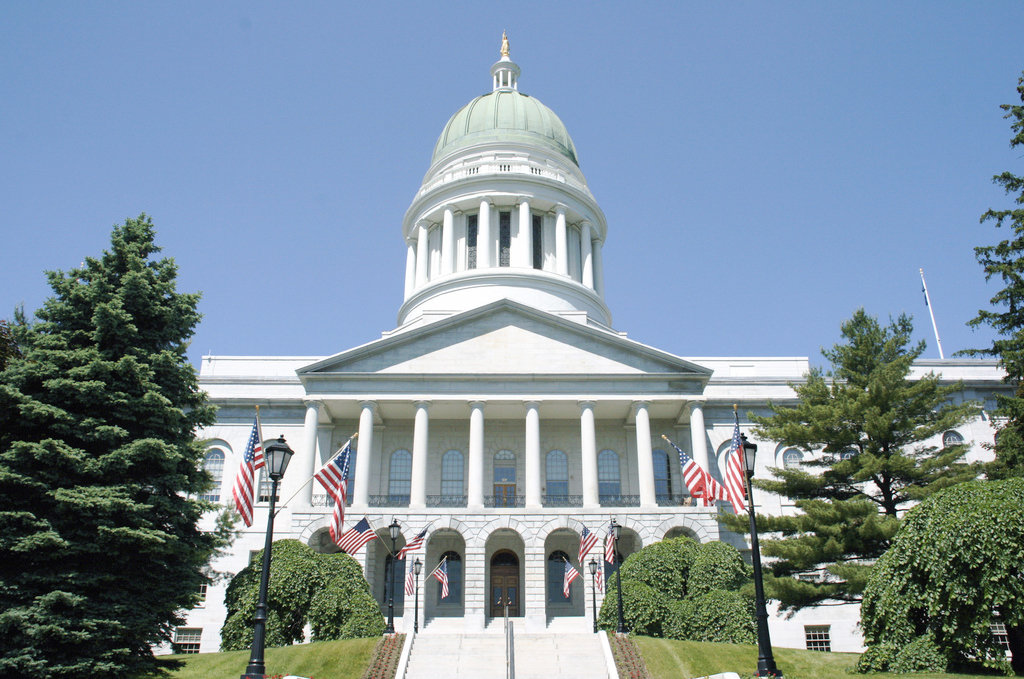 Timeline for Form/Rate Review
1. When are form and rate SERFF submissions due? The deadline is anticipated to be June 27 with final approval in mid-September. The Bureau will issue a Bulletin shortly to finalize the timeline and filing requirements.

2. Should carriers submit form and rate filings for a merged market assuming CMS approval? Yes, if CMS does not approve the 1332 amendment, carriers will be able to resubmit off-Marketplace individual and all small group plans and rates.  Marketplace plans will not change but the rates may be revised at that time.

MGARA
3. What assumptions should be used for MGARA? Attachment points to use for rate filings will be announced following the recommendation from the MGARA Board.

4. How will the transition to merged market work for MGARA?  The tail of non-calendar-year 2022small-group plans is expressly excluded by Subsection 6(1) and 24-A M.R.S. § 3958(1)(A-1)–coverage is triggered by issue date under the statute, and status as a “pooled market health plan” under Rule856.  Risk Adjustment is calendar-year rather than policy-year.

Clear Choice Plans
5. May forms may be filed to accommodate small group and individual differences such as applications or certificates? Yes

Rule 851,Paragraph 5(1)(E) states: “differences in the administrative provisions of the policy forms issued to individuals and the coverage documents for the same plan issued to small employers and plan participants, if the variations in contract terms are reasonably related to the differences in the mode of coverage, and do not affect the plan benefits or premium rates except to the extent expressly permitted by this rule or required by controlling law.”  This might include offering an EAP to employers and a different but comparable wellness program to individuals. The Bureau’s suggestion for “right to shop” provisions is required to include it in both individual and group HSA plans, but optional in the non-HSA plans. The” right to shop” must be the same in both individual and small group plans.

6. Are there required naming conventions? Carriers may distinguish individual and small group in that version of the plan name. Clear Choice must specifically state “Clear Choice” and not CC.CSR variation plans must be distinguished.  For example:[Clear Choice Bronze 4500 etc.][company preferred name/branding][CSR 94/CSR 87/CSR 73/CSR 100/CSR LCS].

NAIFA-Maine is hosting a CE Day on April 5th from 10:00 am - 12:00 pm Eastern with Renee Duval - "Home Equity's Significance Should Not Be Ignored." Class participants will learn the basic elements of a reverse mortgage and the advantages of using this tool as an effective and sound retirement planning option.

Did you know that NAIFA-Maine's Lobbyist, Dan Bernier, is tracking a total of 36 bills for us this session? Dan is watching out for NAIFA and for our clients on Main Street.

The Board of Directors for the Maine chapter of the National Association of Insurance and Financial Advisors (NAIFA) has been announced.

A notice of a stakeholder meeting is available on the Maine Bureau of Insurance website:

On Behalf of the Maine Department of Health and Human Services: 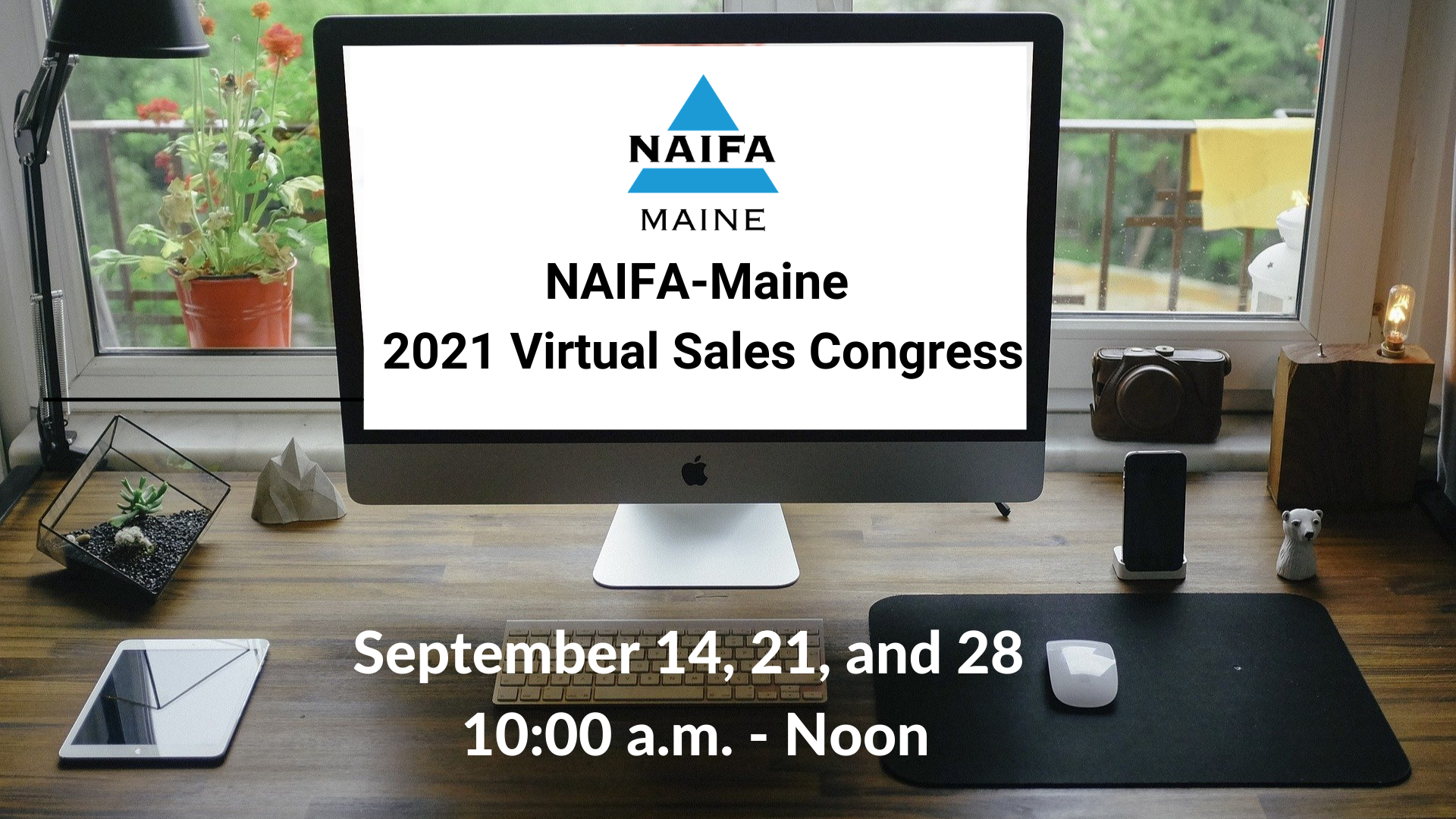 Join NAIFA-Maine VIRTUALLY for our 2021 Sales Congress. Over the course of 3 days, September 14th, 21st, and 28th, we'll hear from 6 wonderful speakers covering an array of topics. Can't wait to see you there! 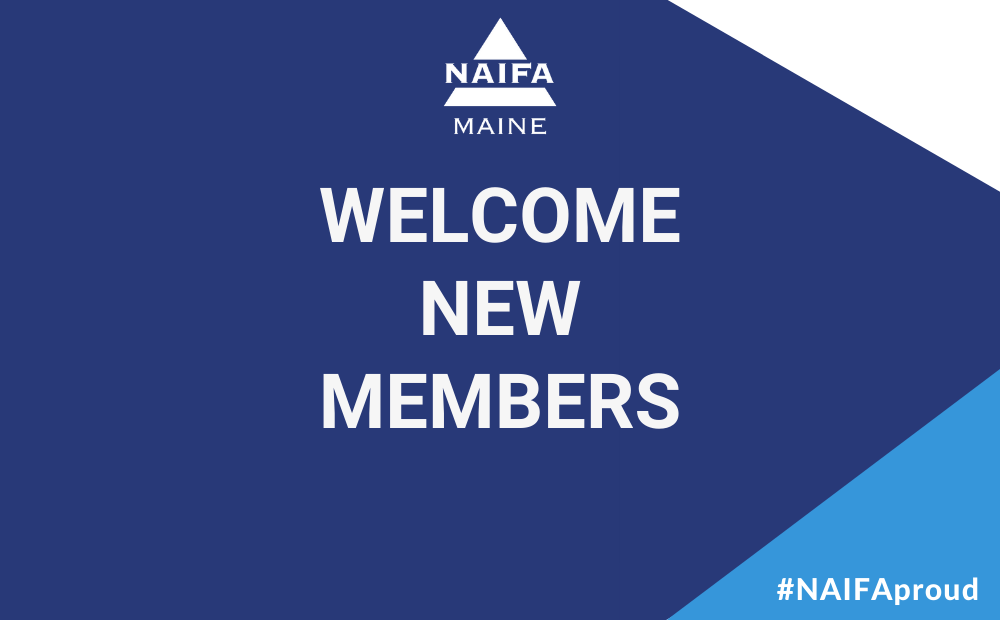 Belonging to your professional association sets you apart from the competition by ascribing to a Code of Ethics, voluntarily investing & participating in a performance-driven networking group, and serving your industry through advocacy and community service.

Yesterday Max Lynds and Sue McKay were invited to join a small group of producers to preview the anticipated move to a State Based Marketplace for 2022. Approval from CMS is expected by mid-August. These are details we wanted to share with members: 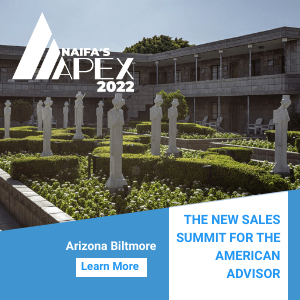